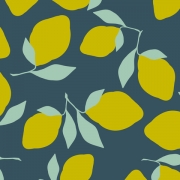 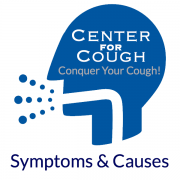 Sequence of Actions in the Cough Reflex Pathway Resulting in Cough

The chronic cougher tends to have an increased urge to cough. It can be described as a tickle in the back of the throat. Sometimes it can be a feeling that something is stuck there. Often, there is a feeling of post nasal drip, but rarely any is produced. A hypersensitive or heightened cough reflex requires less stimuli, such as nasal secretions, airborne irritants, acid or gastroesophageal reflux, to trigger a chronic cough. What creates these feelings?